Due to massive request to update our social media especially on instagram, finally we tried to have fun with those things. Hahaha… “Nowadays, social media is the easiest place to go to find something” as some people said which is true! After a month playing with instagram, we have a lot of waiting list places to go. Thanks to those social media creators and our followers who always tag us for recommending the places. And now, here is the place that we found on instagram, Roti Box! Looking at their posts on instagram, it made us curious on the taste. So, last weekend we decided to go there and have a try. 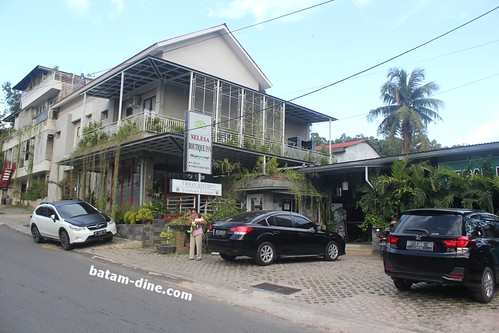 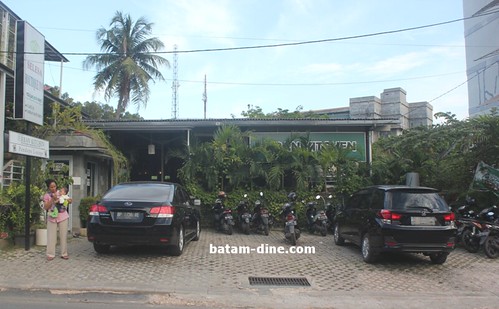 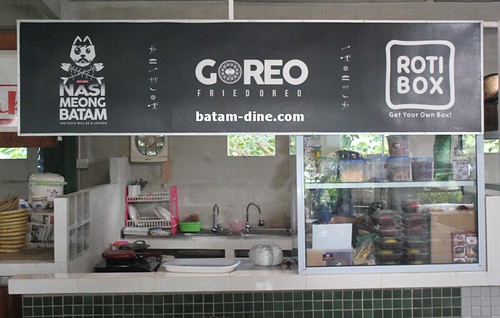 When we entered to the hotel, the receptionist said that Roti Box was on the Urban Kitchen, basement of this hotel. After going through the rooms and stairs, we found that Urban Kitchen was kind of small food court where there were some food stalls here including Roti Box. We then realized that we can go directly to the Urban Kitchen by entering the place from the right side of this hotel. To be frankly, passing through the hotel rooms was uncomfortable for us. 🙂 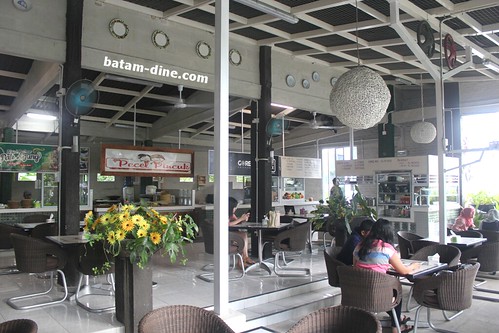 The Urban Kitchen was decorated beautifully. It was clean and well arranged too. A good ambience to hang out with friends. 😉 Once we seated, the waiter came to provide all menu books here. Our eyes were caught with these menus. 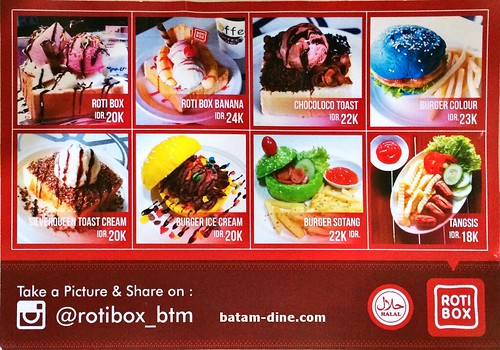 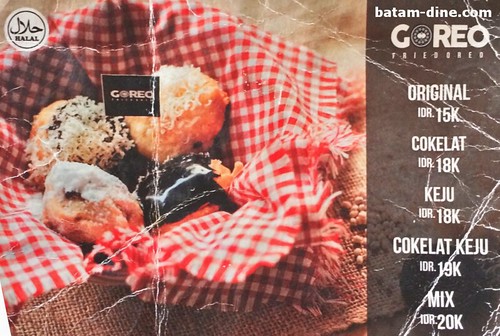 To accompany our evening snack time, we chose Roti Box and Goreo Mix. The preparation took quite some time even though there were not many customers during our visit. Hope that we got the best! 😀 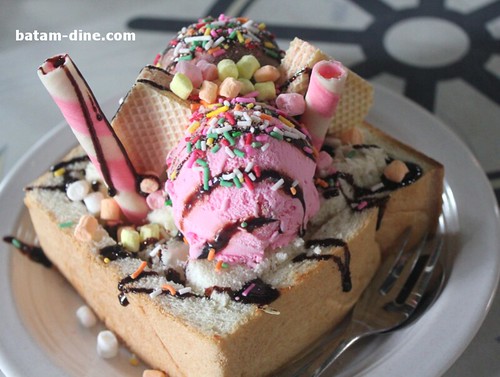 Roti Box was presented beautifully. It was really mouth watering as we seen on instagram. They sliced the white bread into box shape without touching/slicing the bread crust. On top of it, they put 2 scoops of ice cream, 2 strawberry wafer sticks, 2 strawberry wafers, marshmallow, and chocolate milk. Nicely done! As for the taste, it was decent. As mentioned to the owner, they can improve on the plain bread to maximize the flavor.

They said “Goreo is fried oreo”. What a good slogan, guys. It’s actually a donut with smashed oreo inside. Result? Uhmazing! The donut was really soft and warm filled with smashed and melted oreo on every bite. It was so so so yummy! Goreo Mix came out with 4 types of topping. Those were original, chocolate, cheese, and chocolate cheese. All was good, but we chose our best, original! Original Goreo only topped with snow sugar. So, it didn’t fight with oreo taste, a perfect combination. Trust us, you should try this out and let us have your comment on below. 😀

Don’t forget to join our giveaway every Friday guys. It will be posted on all of our social media below.

Till next time, good luck and see ya!